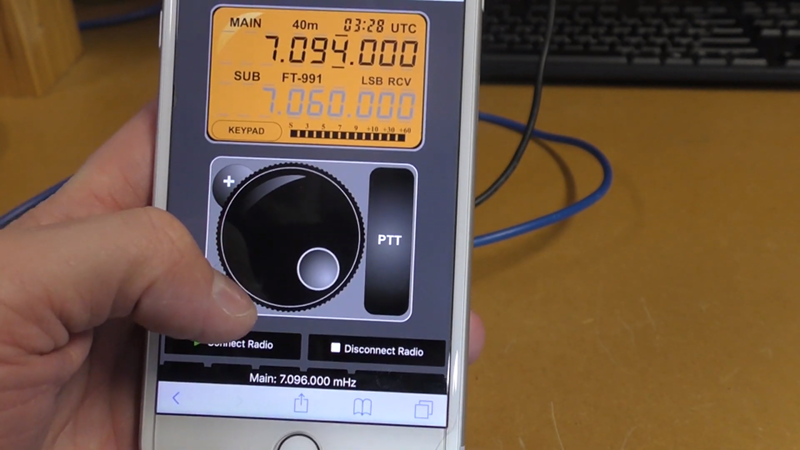 One problem with ham radio these days is that most hams live where you can’t put a big old antenna up due to city laws and homeowner covenants. If you’re just working local stations on VHF or UHF, that might not be a big problem. But for HF usage, using a low profile antenna is a big deal. However, most modern radios can operate remotely. Well-known ham radio company MFJ now has the RigPi Station Server.

As the name implies, the box contains a Raspberry Pi. There’s also an audio interface. The idea is to consolidate rig control along with other station control (such as rotators) along with feeding audio back and forth to the radio. It also sends Morse code keying to the radio. The idea is that this box will put your radio on the network so that you operate it using a web browser on a PC or a mobile device.

According to MFJ, you can operate voice, Morse code, or digital modes easily and remotely. The box uses open source software that can control over 200 different radios and 30 rotors. Of course, you could build all this yourself and use the same open source software, but it is nicely packaged. [Ham Radio DX] says you don’t need to know much about the Pi or Linux to use the box, although clearly you can get into Linux and use the normal applications if you’re so inclined.