The Steel City Amateur Radio Club evolved in concept from 1940 through 1941, but officially became a club with its own property and clubhouse in 1941.

In 1942 the property — almost 2 acres — was officially sold to a trustee of the Steel City ARC even though members had been using the site for a year or more.

The old building seen above and also appearing on our 60-th Anniversary Certificate was purchased for one dollar from Pittsburgh Plate Glass [PPG] — the downtown PPG building now one Pittsburgh’s well known landmarks. That first clubhouse was on a rotating platform at its original location, about five miles east of our current location. It was a test site for paint and glass products.

The original building was dismantled and brought piece-by-piece to the current site [above], and reassembled without the rotating platform. It served the club well for about 16 years, then our present structure was built. Pictures of our current structure can be viewed in the Photos section of this web site.

By the time the Club applied for a call and station license, the FCC had stopped all amateur radio activity due to concerns during World War II; however, W3KWH was issued in 1946. The building that we are in now was constructed in 1957 (above photo is recent). Every piece of material that could possibly be salvaged from the original building was used in the “new” building including some of the glass block for memorabilia reasons, and the steel I beams for structural reasons.

Some of the old minutes told of the struggle to keep up with the taxes and other expenses. Most of the members were off to war or moved out of the city to defense industries in other areas.

The Steel City Amateur Radio Club became an ARRL affiliate on February 6, 1947. A copy of the ARRL’s letter announcing our chartered affiliation may be viewed here [ PDF ]. 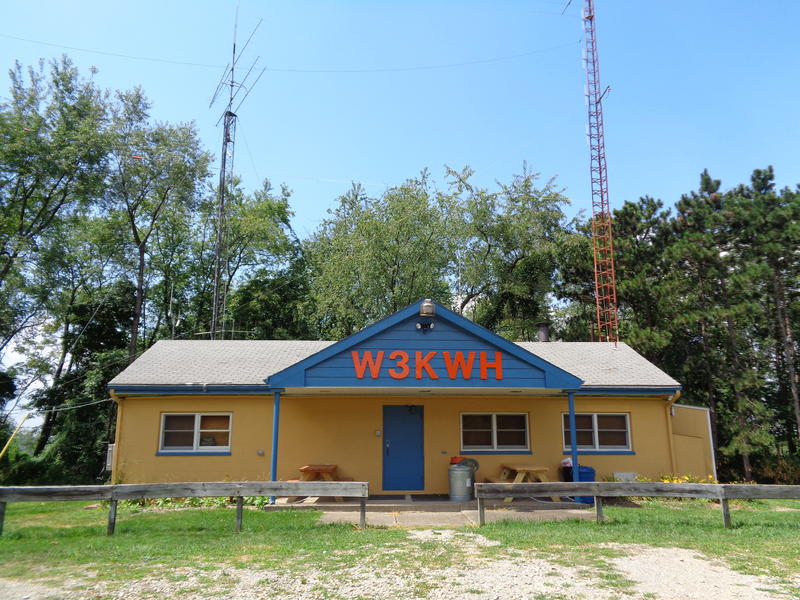 Our current compliment of antenna equipment structures includes: 1- 70 foot tower; 3 towers averaging 50 feet; 3 wood power poles, and some pine trees that get pressed into antenna service now and then!

We have both a two meter and 440 repeater; and, a digi-peater and ATV repeater on site. 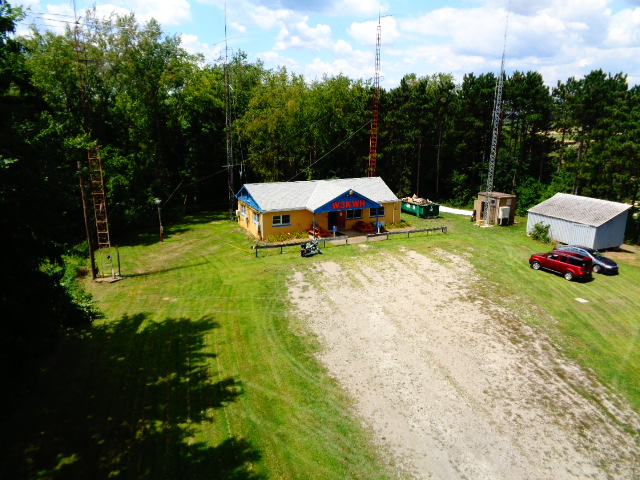 Contact any of our club officers or other club members for driving directions to our clubhouse; likewise, you may send email to the webmaster asking for directions.