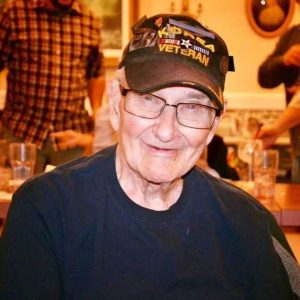 Age 89, of Penn Hills, formerly of Moon Twp. passed away peacefully on Sunday, January 20, 2019 in Baptist Homes, Mt. Lebanon, with his loving family by his side. He was born December 19, 1929 in Leetsdale, Pa. to the late John and Catherine Marek. He was a retired millwright for Standard Steel Specialty Company and a member of Masonic Chartiers Valley Lodge #720 F & AM & Infinity Lodge #546 F & AM, Penn Hills. He was a 1949 graduate of Leetsdale High School and a member of Steel City Radio Club, KA3JQA and with a CB handle of “Grizzly Bear”. Joseph proudly served his country with the US Army during the Korean War. 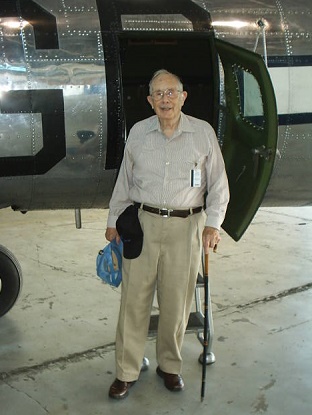 It is with a heavy heart that I report the passing of long time QCWA Chapter 6 and Bum o’ the Month member, Bruce Murray, N3GHI, on 6 January 2019.   Bruce was the last of our WWII veterans having flown with the 487th Bomb Group, 8th Air Force, as a B-17 crewman.   Funeral arrangements are unknown at this time. 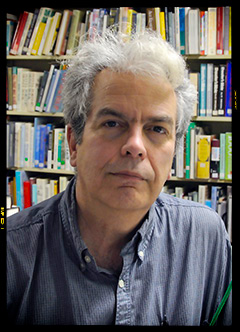 Some of you knew Bruce Cressler – W8AOK. He helped me built the 2nd edition of the SCARC website 20 years ago. He was made am honorary remote member for his efforts. Over the past year he battled health issues and recently ended up on the wrong side of the fight. He went SK a few months back. I was asked to speak at his memorial service this past weekend and felt very privileged to do so. Some of you met him when he’d come to town for a visit otherwise he spent time in Detroit and eventually from a 2500 foot hilltop in Helvetia, WV. Been there? I didn’t think so. The town’s population at last census was 59…FIFTY NINE..059. After his diagnosis he decided to get his Extra class. Who does this with an unknown amount of time left on this blue planet? He did. Education was his goal in life. He spent many a night on that mountain top collecting QSL cards from far off places and loved every minute of it. At his memorial I ended my tribute with DI DI DI DAH DI DAH. 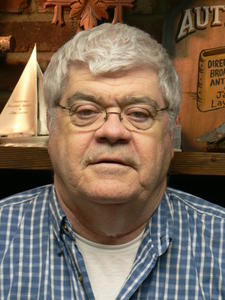