Transmissions will be sent on 145.800 MHz FM (5 kHz deviation) in the SSTV mode PD-120. Once received, images can be posted and viewed by the public At http://www.spaceflightsoftware.com/ARISS_SSTV/index.php

ISS SSTV uses a Kenwood TM D710E transceiver which is part of the amateur radio station located in the Russian ISS Service Module. 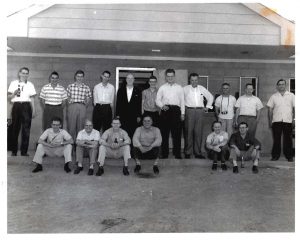 The next meeting of the QCWA Chapter 6 will be held on Saturday, December 14, 2019. This is the second Saturday in December in order to avoid a scheduling conflict with the Pittsburgh Antique Radio Society. The doors will be open at Noon and we start shortly thereafter. We will be returning to our previous venue of:

As usual, solicitations are made for presentations with a bribe of a free lunch. Volunteers can contact President Jack Buzon, KA3HPM, ahead of time for agenda sequencing. We will be accepting volunteers and nominations for 2020 Officer positions and voting on them at this meeting. Also, note that dues are payable in cash, check, money orders, or negotiable securities in December.

Please note, too, the Fleming Park Bridge is now open which should make life easier for those coming in from the north and west. 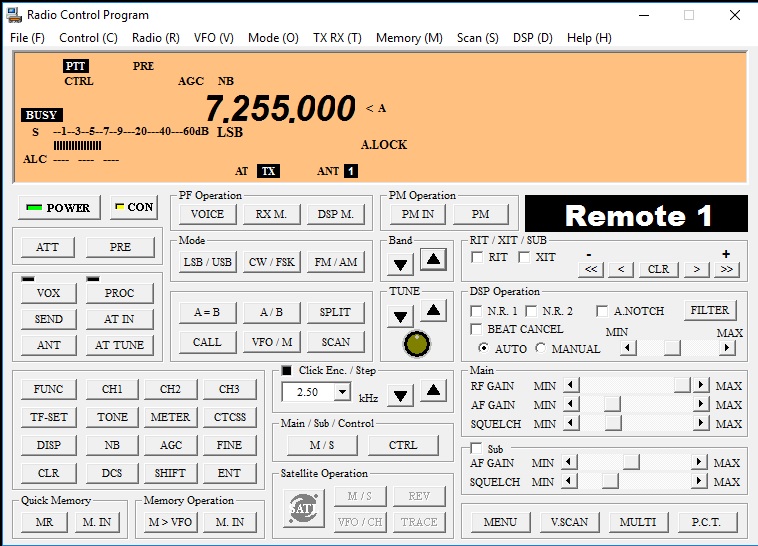 Steel City members please check out the “Members Only” page for the new instructions for access the two remotes up at the club house.  We have switch using VNC programs to access the remotes. The 5 member limit is now gone and we have a direct connection to the remote without having to pay for cloud access.  If you have question plan to go up to the club house on Wednesday and the technical committee will help you access the remotes. 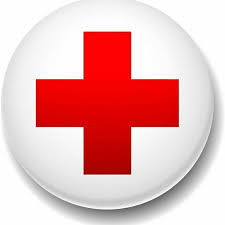 Will be giving a short overview of the Red Cross responding to national and local disasters and the importance of emergency communication capabilities amateur radio operators and specifically ARES can provide to the Red Cross during times of disasters.

Dave will highlight some of the roles amateur radio operators can fill for the Red Cross during a disaster.

On Nov 24 that ham radio community got together at the National Weather Service office here in Moon Township {Aka Pittsburgh}.   Shannon from the weather service gave a very nice presentation talking about how the create forecast and advisories.  The tour top off with their daily 6pm balloon launch.

Here is a better video from John, KC3MMC

This information is for Steel City Members only via the web. For public access please go to the club house on any monthly business meetings for access.

On March 12, 1906 Blaw Collapsible Steel Centering Company was formed in New Jersey to manufacture and market re-usable steel forms for molding concrete in heavy construction. The initial product line of the Blaw company was based on the patented invention of Jacob B. Blaw of Philadelphia. This invention was for a better way to set the concrete for the sewers than by means of the wooden forms normally used for such work.
In 1909 Luther Knox and Irvin F. Lehman became associated in the establishment of the Knox Pressed and Welded Steel Co. Luther Knox pioneered the use of pressed and welded steel, in place of previously used non-ferrous castings, for the manufacture of water-cooled equipment for open hearth furnaces and for other high temperature applications.
The Blaw-Knox Company name was adopted July 6, 1917, marking the merger of Blaw Steel Construction Company with the Knox Pressed and Welded Steel Company. This merger introduced the company to the steel industry and also brought together the three Lehman brothers into one business firm.
In 1927 the company added radio towers to its products.
During its growth years Blaw-Knox acquired a number of companies. In 1929 A.W. French & Company became part of Blaw-Knox. This was a factor in eventually establishing a complete package of road-building equipment. Blaw-Knox is now a brand name of this equipment and is now part of Ingersoll-Rand.
Blaw-Knox experienced less growth during the years of the Great Depression, but stayed in the black. The company was also involved in the manufacture of many products to support the efforts in WWII, such as: cast armor for naval vessels, turrets for tanks, anti-aircraft Bofors* gun mounts, Naval gun slides and mounts, rockets, projectiles, torpedo launching equipment and the operation of a 16-inch shell line, to name only a few. For it’s excellence in the war effort, Blaw-Knox won seven Army-Navy “E” awards with 16 stars.
The company served four basic market categories: (1) the metallurgical industries; (2) chemical process and nuclear industries; (3) public service industries; and (4) public works and highway construction industries. —
*Bofors is a Swedish company.
One more note of interest is that Blaw-Knox built one of its early manufacturing facilities in Hoboken, PA. The town was renamed Blawnox, PA and is located next to Pittsburgh. (I was born in Hoboken, NJ)

The above information was obtained from a 28 page booklet, published in 1957 entitled: “Blaw-Knox Growth Through Invention And Enterprise,” which is the text of an address, given by W. Cordes Snyder, Jr., who was president of the Blaw-Knox company of Pittsburgh, PA. at the time.

In early 1933, WLW began construction of a new 500,000 watt superpower facility at Mason, Ohio after approval of the Federal Radio Commission. RCA supplied the 500KW transmitter. A new 831 foot, half wave, end-fed, Blaw-Knox double diamond-shaped vertical antenna weighing 136 tons was erected for the small sum (in today’s dollars) of $46,000. The wider, middle of the tower structure is 35 ft. square. A concrete lined pond was built in front of the transmitter building for transmitter cooling. Water was pumped through specially designed water cooled tubes, and was then sprayed into the air by fountains, returning back into the pond. 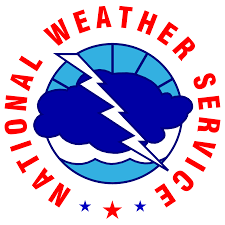 Sue KA3JKS has set up a tour of the National Weather Service center here in Moon Twp for members of the Steel City ARC club. including a weather balloon launch demo (weather permitting).  The address is: 192 Shafer Rd, Coraopolis PA, 15108

Directions to National Weather Service
Take I-376 west to exit 57 (Business/Moon/Cargo)
Go towards the Cargo Terminal
Turn right onto University Blvd (Former Beer School Rd)
Turn left onto Broadhead Rd (Opposite Beaver Gade Rd)
There is a BP and a Walgreens on the corner
Turn right at the second traffic light onto Shafer Rd
PASS:  Wessex Hills Dr and Allard Elementary School – both on the right
Turn into the drive way of the NWS on the right just past the elementary school (sign not visible from the road)
If you go as far as Madison Dr on the left you’ve gone too far
Come inside the front door and ring the bell

This is a follow up of the April Skywarn presentation: http://w3kwh.com/2019/04/18/skywarn-presentation/

Oh there will be a balloon launch too! 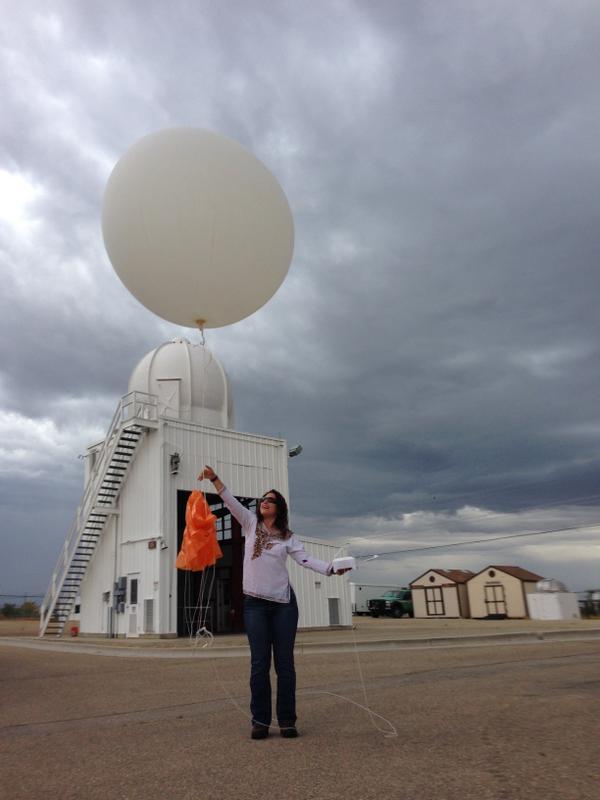